Cheating Phone Sex - My husband had no idea what I did 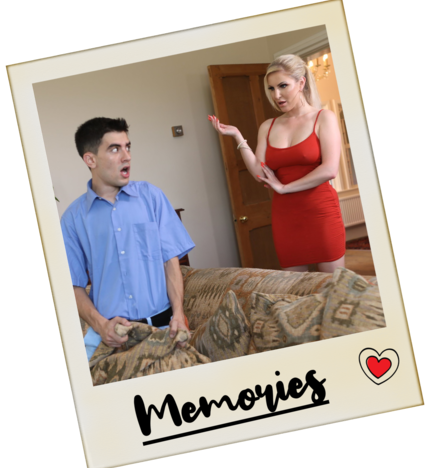 My husband had no idea what I did

I know that cheating phone sex is wrong... but I just can't help it! I was trying to be good I swear! There I was sitting in the front pew listening to my husband drone on and on and on and I was so bored I wanted to die. It was hot as fuck in the church that day and I was sweating like crazy in all the layers I was wearing. It was just too much to bear! Seriously, I had to get the fuck out of there so I pinched the brat sitting next to me to make her cry. Then offered to take her to the playroom so her parents wouldn't miss the service.

It was cool and dim in there, the perfect spot to strip down to my slip.

There was even a little fan in there and the cool breeze felt wonderful on my sweaty skin. A little too wonderful in fact because while some parts of me were cooling off, other parts were heating up. I was all alone and bored so I figured why not have some fun right?

My fingers slipped down to my pussy and I began to finger myself, eagerly bucking my hips and shoving my fingers deep inside me until I squirted all over the place. It felt so naughty to fuck myself like that in the church nursery, if God was watching he would surely be disappointed in what a whore I turned out to be. I relaxed in my afterglow, in no hurry to go back, it was so peaceful.

That's when I remembered the cameras.

The stupid cameras! They were there to keep an eye on the nannies and make sure there was nothing shady going on. If anyone was in my husband's office tho, they would be able to see a live feed of what I was doing in there! I didn't even take the time to get fully dressed, I just ran right to hubby's office and burst in the door like a possessed woman.

I'm sure he thought I would get him in trouble.

After all, I am the preacher's wife and I'm sure he thought I would tell the whole church that he was sinning. He forgot that I was sinning too. There was no way I was gonna tell anyone and I had to make sure that he would keep his fucking mouth shut too. So I just locked the door behind me, walked over to him and kissed him deeply on the mouth.

"You want me, don't you?" I whispered softly into his ear. "We will just keep this a secret and I will let you fuck me. Doesn't that sound like a good idea to you?"

"Oh yes Mrs. Jacobs, I swear I won't tell anyone!" he said a little loudly. I had to shush him by kissing him again as I pushed him on to his back. I climbed right on top of him and worked my way down to his cock, kissing him everywhere on the way down.

He was very eager and very, very turned on.

There was so much precum leaking from his dick and he was rock hard. It was getting me all worked up seeing how much I turned him on so I decided to teach him a few things. "Come here sweetheart, kiss my pussy." I said to him softly and he obeyed me instantly. His gentle mouth felt so good and it was all I could do not to scream.

If you liked this cheating phone sex story be sure to go look at my blog too and if you really liked it be sure to visit my page. xoxoxo