Domme Phone Sex - Sophie Loves To be In Complete Control 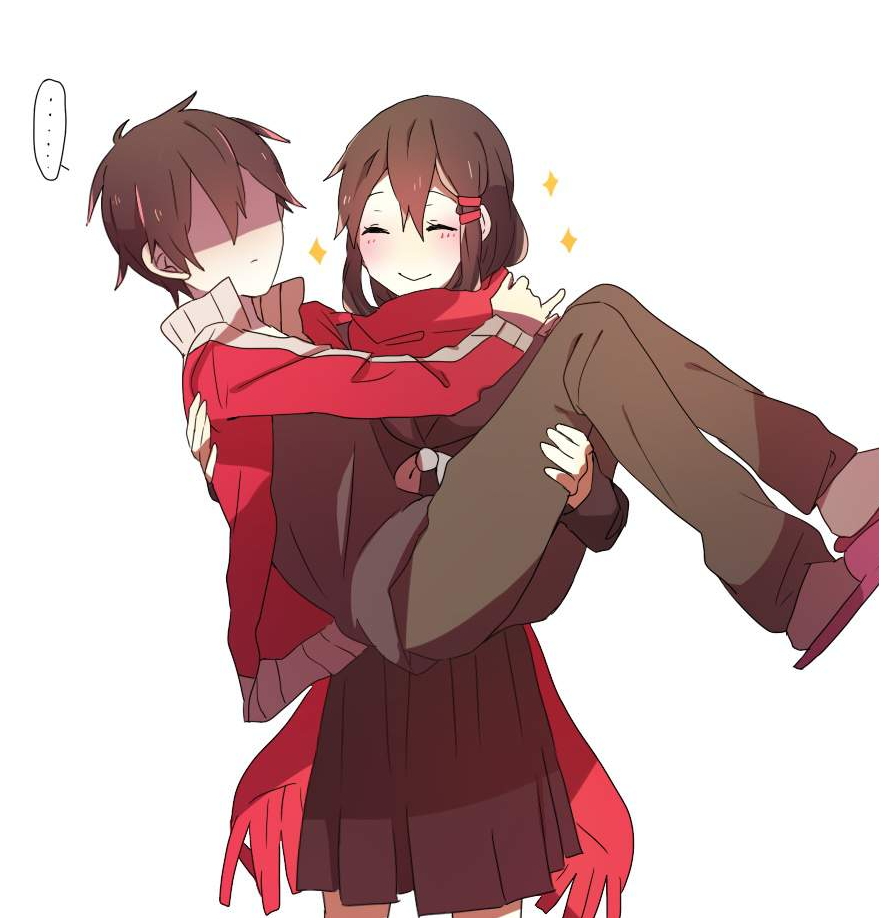 Domme Phone Sex - Sophie Loves To be In Complete Control

I mean, it's hard for everyone. You've got to wade through an endless sea of creeps, spammers, and idiots to find someone even remotely dateable, and even then there's only the tiniest chance that they'll turn out to be someone you are involved with for more than one or two dates. It's exhausting no matter who you are (unless you are an indiscriminate fuck machine, in which case... more power to you, my friend). I mean, where it counts, I'm womanly as fuck. Trust. But I am a Domme.

So, there's that added complication. But then there are my preferences, which make it even worse. It's simple enough to describe myself in straightforward terms on an online dating profile. What's difficult to describe is what I want in a partner. Now, I'm pansexual. I'll date a person of any gender, I don't care if you're man, woman, trans, non-binary, demi-gendered, wherever you fall on the spectrum, I am beyond cool with it. I find all genders (or non-genders) attractive. I'm open-minded as far as appearances go... I have a very high sex drive and I can get into pretty much anything.

But I am a Domme.

And this is where it gets hinky. What I value in a partner (beyond the usual boring vanilla "personality" things like a sense of humor, emotional maturity, and so on) is weakness. Yes, you read that right. Obviously, I don't mean moral or abstract weakness or anything like that. I mean physical weakness. Honestly, I get turned on the most by people who are physically smaller and weaker than me. Get to live out the soft fem dom role. Have him be completely and utterly helpless and submissive to me.

There's just no way to write that on an OkCupid profile without sounding completely fucking psychotic. I want someone who is physically weak in every way. I want someone small and fragile and submissive, who I can dominate and use and protect. I'm not a violent Dom. I'm gentle as fuck. I really get off on being gentle and careful. More of a caretaking Dom, a sensual Dom, the kind of Dom who will tenderly wrestle you into submission, bind your arms and legs tight (but not too tight), only to eat you out or suck you off to the edge of orgasm, then stop right before you get there until you plead with me, softly, to finish you off.

Is it as complicated as I think? I don't know.

My fetish is for any kind of weakness. I would enjoy feigned weakness if my partner wasn't truly weak or disabled, but I have fantasies about being with someone truly, seriously, authentically weak. I have especially intense thoughts, for reasons I have yet to understand, about being with an extremely weak man. How hot it would be to help him lay down, and slowly undress him, kissing and caressing as I go, his arms small and weak, his breath getting faster. Pulling the shirt over his head so I can tease his nipples, blowing on them after I lick them, kissing the sensitive skin over his sternum.

Seriously, I would be so fucking wet by then. I mean, I would've been wet long before getting him undressed. I already mentioned what a fucking horndog I am, so I would have been wet pretty much since I first imagined the possibility of getting to fuck him. But, you know, relatively speaking- relative to how wet I'd be at work while thinking about fucking him, relative to how wet I'd be with his dickhead actually threatening to gag the back of my throat- I'd be so fucking wet. I'd be touching him with both hands, one on his dick (or maybe on his balls, tenderly, gently, carefully cupping them and fondling the soft skin and peculiar firmness of the testes... I love balls almost as much as I love dick), the other one roaming his body, rubbing his chest and stomach, his hips, gripping his leg.

If you want to know more about my strange Domme fantasy you are going to have to call me. I will tell you all about it.