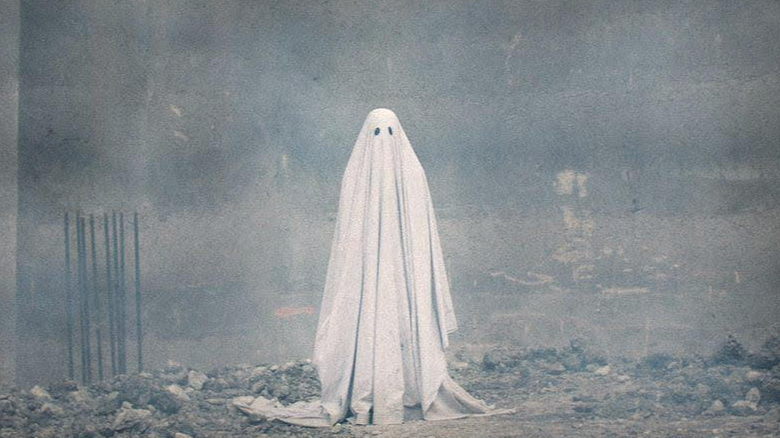 Hey there boys and ghouls! It’s spooky season, my favorite time of the year, and I wanted to share a story about some haunted humping. I hope you enjoy my little tale. If you can keep your hand out of your pants long enough to give me a call, that would also be amazing. Let’s get onto our story!

The fog was so incredibly thick as I was driving down the narrow, winding, road. It was very difficult to see anything, let alone the young man along the side of the road hitchhiking. I nearly struck him with my car! Because I felt so badly about nearly killing the guy, I invited him to ride with me. Once he was in the car and out of the fog, I could see just how utterly handsome he was. Damn. His good looks would haunt me for long after this encounter.

We chatted a bit as I got back onto the road and I suddenly felt his cool fingertips on my thigh, sneaking up under my skirt. Feeling rather flirty, I let his hand go higher and higher until he reached my wet little pussy slit. His chilly fingertips found their way to my clit and he asked me if I wanted to pull over for some fun. How could I turn down such an invitation from a handsome stranger? His hands sure were icy cold though.

Those cold hands were ghostly chilly and left me wondering about whom I was about to mess around with.

Once we were pulled over, the back seat was all ours. The handsome stranger pushed my skirt above my hips and was quickly on top of me, kissing me deeply and passionately. Our tongues weaved together and my cunt was growing more and more wet - I wanted so much more from this hauntingly handsome man.

He would haunt me for years to come.

After we got situated and dressed again, he hopped back into the front seat and told me where he lived, that he had been trying to get home for a while. The hauntingly handsome man said he was pretty cold, so I turned on the heat. We chatted back and forth for a bit about life, about our hot backseat escapades, and how it would be wonderful if we could see each other again sometime soon. Hearing that he wanted to see me again made my pussy ache for him once more, but I could be a good girl!

As we were nearing the house where he said he lived, the handsome man said he was getting a little warm, and took off his jacket. It was a pretty distinct jean jacket; patches from punk and rock bands covered it. With a wave of his hand, he tossed it into my back seat and began to run his fingers through my long, pretty hair. Before long, we were at his place. He said he wanted me to close my eyes and he’d give me a kiss before he dropped me off, and I did exactly that.

With my eyes closed, I waited. I felt absolutely nothing,  and after a bit opened my eyes. He was gone. How strange, I thought, and looked into my back seat where his jacket was. Thinking he probably didn’t want to leave it behind in some girl’s car, I grabbed the jacket and walked with it to his front door. My knuckles drummed on the door and after a while, an older lady came to answer the door.

“Hey, I don’t know his name, but the guy I just gave a ride to left this in my car-” before I could finish my sentence, the woman began to bawl, and ran her fingers up and down each of the patches on the jacket, barely able to catch her breath.

“This was my son’s jacket! He died fifteen years ago after getting in a car wreck a few miles down the road.” My mouth dropped open. Had I just had sex with a ghost?

I hope you enjoyed my version of haunted phone sex. Were you expecting the twist at the end? If you want to try something a little new, I’m always up for anything!